1. Speak-up : The Role of Leadership is crucial 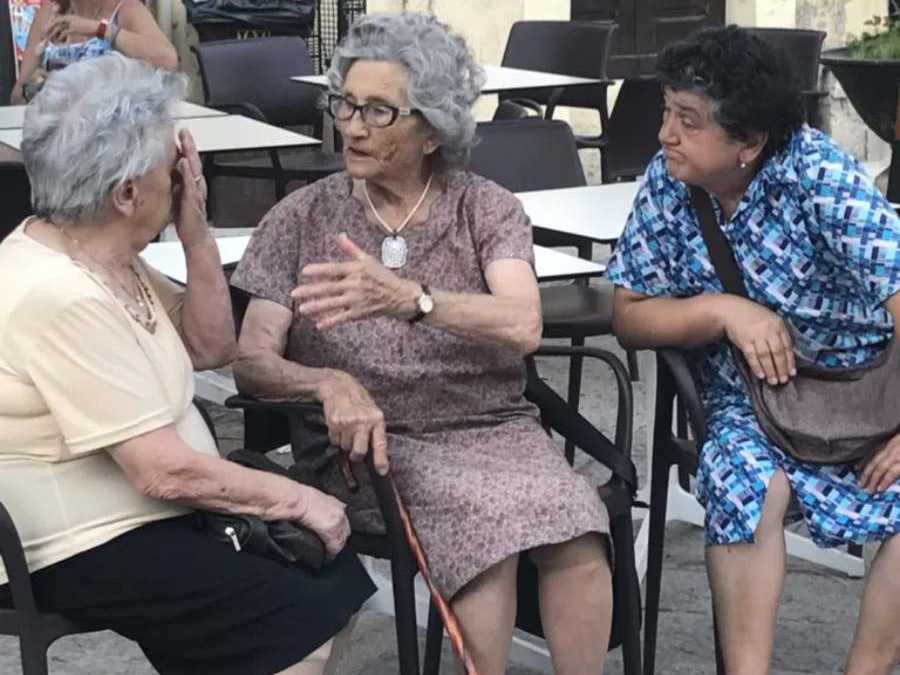 Speaking-up on ethics in organizations is hard, but crucial. What can companies do, if they want to create a speak-up culture?

Scandals like Volkswagen or Fells Fargo made it clear again: Before a scandal erupts, many, many people in the company knew about the ongoing ethics problems for quite a long time. But, why did they not speak up?

If people speak-up or not on unpleasent topics depends on many complex things like leadership, corporate culture and personal character and skills. Let us explore this fascinating landscape together:

1. Speak-up : The Role of Leadership is crucial

Speaking up on topics of ethics and compliance is hard to do. Already speaking up when you disagree or have bad news can be difficult in organizations. But speak-up is important, because companies need to know about ethical problems early, before they become a major scandal.

Research shows that before a corporate scandal is revealed, people in the company knew about the problem for at least a year.

In order to encourage speak-up, you need a climate of trust, where coworkers can speak up in a safe environment knowing that their opinion counts and that they do not have to fear negative effects for themselves and their careers. Very often, though, Leaders discourage speak-up without even noticing :

We can see, if leaders want their team members to speak up, they need to work on a more participatory leadership style and create a climate where giving and receiving constructive feedback is normal. Only if this open and safe culture is well established, employees will speak up.

The importance of the leader’s role in speak up cannot be over-estimated. This quote from the book « Making Conflict Work: Harnessing the Power of Disagreement » by Peter T. Coleman and Robert Ferguson sums it up so nicely:

«People with low power who are not convinced their honest perspective is really valued instinctively withhold their ideas. A leader has to do much more than say things like «My door is always open» or «I really want to know what you think” to get the goods from subordinates. The leader has to prove again and again through statements and actions that honesty is valued and that constructive disagreement goes unpunished.”

So how can leaders create speak-up culture?

They have to do seemingly simply things like listening to their team members.

Easy said, hard to do. We are often hard-wired to respond instead of taking the ideas of others in.

Especially leaders are tempted to jump too quickly to conclusions and offer solutions. Understandable, after all a manager’s job is to solve problems…sometimes they are so eager to solve the problem, that they do not take the time necessary to really understand what is going on by using tools like active listing and asking the right questions.

Leaders should never underestimate the small problems their team members might address. You never know, they might be the beginning of bigger problems or the tip of an iceberg.

Furthermore, leaders need to sharpen their senses and watch out if coworkers fall into silence over a topic. If everybody is chronically of the same opinion in team meetings and nobody ever offers a dissenting opinion, it is time to take a trusted team member a side and ask some open questions.

So we see, speaking up is first and foremost a communication and relationship problem.

If you have good communications and a good relationship with your coworkers, if they trust you, if you do share responsibilities with them, speaking up is much easier.