The Name of the Game: Why values statements are important, why values are difficult to manage, and what to do about it 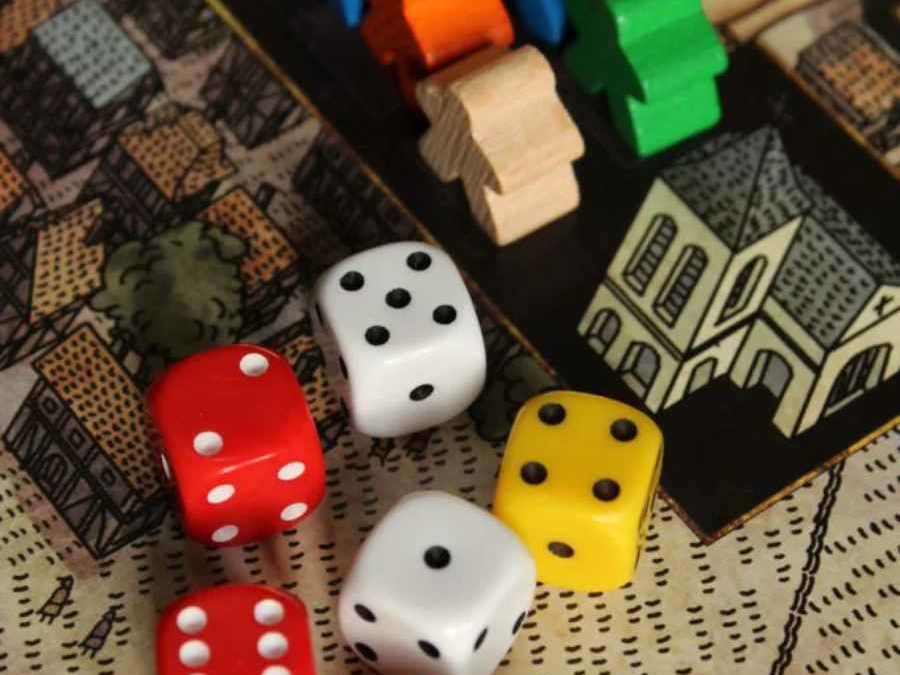 And still, if values are managed in the right way, they can influence our behavior and guide our decisions.

Values can define the “name of the game” that the men and women in a company play.

A team of psychology professors demonstrated this in an experiment (Liberman et al. 2004):

They let a group of people play an economic game in which they had the choice to either cooperate with their partner and both gain money or not cooperate and having the chance to gain all of the money for themselves, while the other loses.

There were two setups:

Now I let you guess:

Too easy, right? In fact, 70% of participants playing the Community Game cooperated, but only 30% of the players of the Wall Street Game. This is an impressive effect! Maybe they could gain more money in the Wall Street Game, you might ask. No, they could not. The monetary rewards were exactly the same in both set-ups.

We see, already a simple language choice can direct people in different normative directions. Also companies communicate with their choice of words what kind of values should guide their coworkers behavior and decisions. Of course, in the real world of organizations words and language alone will not make the difference.

The words that are written in your value statement must reflect the reality and they must be linked to organizational design and performance standards.

You cannot declare that your company cherishes collaboration, open communication and teamwork, when in reality, your corporate culture is driven by fierce internal competitio