3. Speak-up : Why coworkers do not speak up on ethical issues 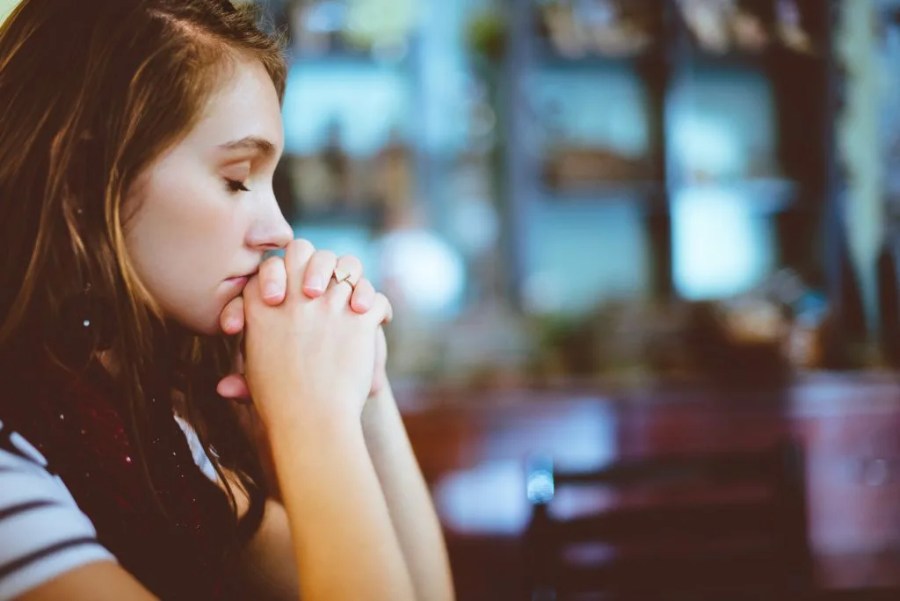 Part 3 of the Speak-up series

Previously in the speak-up series:

Speaking up on topics of ethics and compliance is hard to do. Already speaking up when you disagree or have bad news can be difficult in organizations.

It is even more difficult to speak up on sensitive ethics and compliance issues. Usually, we have not learned to say the unpleasant truth.

Already as children, we learn that aunt Betty gets hurt, if you tell her frankly that her new hairstyle is a disaster. You certainly do not tell cousin Mark that you think he is a cheat when he boasts about his clever «tax saving» strategies.

These fears are justified. We know from research on internal whistleblowers, that many of them suffer from the „shoot the messenger“ symptom: They are not believed, they get retaliated against and often eventually loose their job. Also the toll on their mental health can be high: The feeling of bein judged as a traitor, a liar and a trouble maker can lead to depression and even suicide. One study showed that 75% of the women that spoke up about sexual harassement eventually lost their job. We see coming forward with ethical problems at work can be a huge risk.

Furthermore, ethical problems are often not black or white, but grey. This makes it difficult to draw the line, which can make us more insecure.

Finally, people hesitate to rock the boat if they have the impression that nobody else seems to notice. This is known as the bystander effect – a social-psychological phenomenon that refers to the fact that if there are many bystanders in an emergency situation, the likelihood of one person intervening and taking action goes down. This is because everybody is expecting the others to react first (diffusion of responsibility) and nobody wants to stand out of the crowd. The effect is amplified if the situation is ambiguous and bystanders are unsure if an intervention is socially adequate. This is exactly what is often the case in situations where ethical judgments play a role. (For a great illustration and explanation of the bystander effect, watch this video with Philip Zimbardo and the Heroic Imagination Project: https://www.youtube.com/watch?v=vjP22DpYYh8)

Consequently, silence is contagious. You observe that nobody else is speaking up, so you do not do it yourself. That is why it is so important to create a corporate culture where speaking up is normal and where employees have seen others speak up without negative consequences.

Because it often does feel unpleasant to speak up, we come up with all kinds of rationalizations, why it is ok not to do it:

In reality, this a sure sign that you should actually speak up.

A survey among European companies showed that only half of the people that observed ethics or compliance violations spoke up (Source: Daniel Johnson : Ethics at Work: 2015 Survey of Employees – Continental Europe, http://www.ibe.org.uk/list-of-publications/67/47#pub2220)

Obviously, the existence of ethics hotlines are not very effective for the creation of a speak-up culture. Very often employees do not trust these hotlines. Sometimes for a reason, sometimes not. But in either way we know from research that poeple in general prefer to discuss ethical issues in an informal way and they prefer being asked for their critical feedback instead of being expected to come forward on their own (Detert, J. R., Burris, E. R., Harrison, D. A., & Martin, S. R. (2013). Voice Flows to and around Leaders: Understanding When Units Are Helped or Hurt by Employee Voice. Administrative Science Quarterly, 58(4), 624–668. https://doi.org/10.1177/0001839213510151).

Despite all of this there still are people who dare to speak up.

People who do speak up on important concerns do this because they have spoken up before. The degree of fear, power or bravery play no important role. It is the practice that makes the difference!

Speaking up is an ability that can be trained like a muscle that gets bigger with exercise. Addressing sensitive issues is not something that comes natural to most of us. However, there are effective ways to do this without jeopardizing our career or our relationship with our boss.

How to prepare and conduct a speak-up conversation with confidence and courage will be the topic of the fourth and final part of this blog post series on speak-up:

4. Speak-up : How to prepare and conduct a speak-up conversation